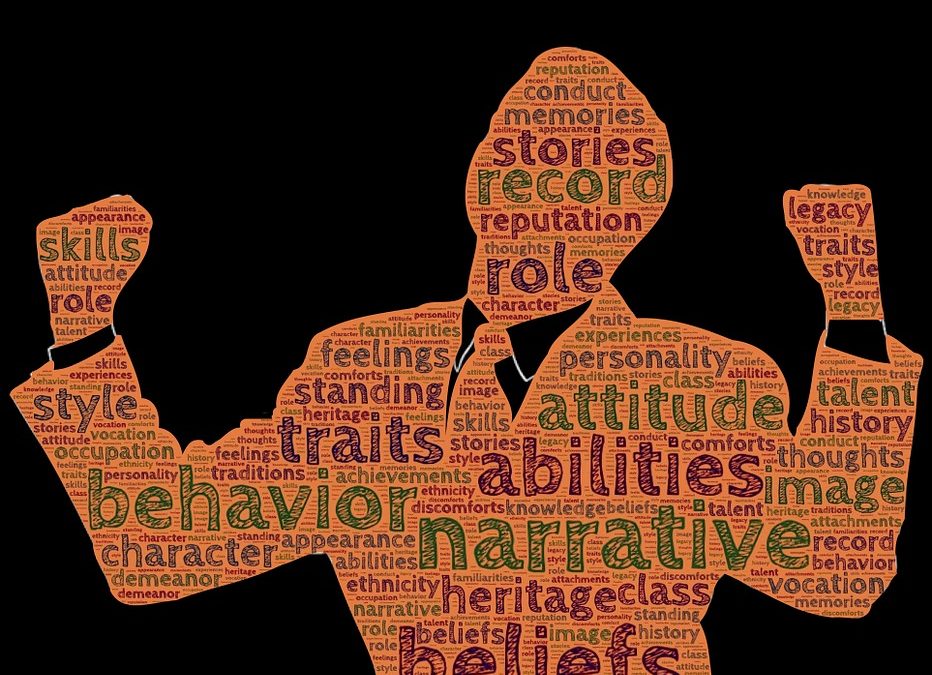 Social Risk – exposure to adverse consequences stemming from population-based activities and negative public sentiment – is the leading cause of disruption in the world today. It manifests in the forms of activism, online boycotts, protests, litigation, and varying levels of violence. Further, there is a direct correlation between Social Risk and complex social problems like veteran suicides, school violence, and poor community police relations.

ENODO has created a way to identify, measure, and prevent Social Risk. Our population-centric methodology leverages four fundamental social-psychological elements (i.e. Ontology, Identity, Logic of Appropriateness, and Narratives) into a new form of analysis based on Social Risk, which is grounded in the idea that a person’s identity and discourse reveal critical information about their behavior and beliefs. Integrating these strategies with advanced data analytics and Social Listening tools enables ENODO to uncover and manage Social Risk in a meaningful, analytical way.

Below are brief descriptions of each element, which are used to provide the context behind ENODO’s population-based approach.

Ontology is a person’s worldview, or what he or she knows to be real. It defines what exists physically and emotionally, their assigned meanings, and the understanding of how the world works. Ontology forms the world upon which identity, social structures, norms and values are constructed. It makes sense of reality and determines how people react to different stimuli.

Identity is the most fundamental and strongest human need. It answers the questions ‘who am I’ and ‘how do I relate to others.’ It plays upon the norms, values, and traditions that exist within societies and is so fundamental to one’s self-esteem and how one interprets the world that any threat to it produces an immediate and powerful response. Identity is the primary source of most social, religious, and ethnic violence, which explains why it underpins most conflicts. Understanding identity, and working within different identity constructs is essential for measuring sentiment, determining interests, and defining social priorities, norms, and values. Understanding different identity layers provides insight into how someone views themselves in relation to others in a given situation.

Logic of Appropriateness answers the question, ‘what is a rational decision given who I am in a particular situation.’ Each person or group of people has primary (e.g., religion, ethnicity, gender and, nationality) and secondary (e.g., personal, profession, and political affiliations, social groups, and networks) identity layers. Logic of appropriateness determines the boundaries of rational behavior and interactions with others, what courses of action one can expect, and most importantly, what is possible or even imaginable in a given situation.

Narrative is not only what a person or population is talking or writing about, but also the underlying subtext woven into the words and phrases used. Words have multiple meanings, definitions, and historical references. Different groups can view or discuss the same phenomenon, ascribe to it the same word or phrase, yet derive completely opposite understandings of what it means. The differences in interpretation result from variations in ontology and resulting identities. Narrative analysis can identify what is important to a population by examining what it is talking about, the values being reinforced, introduced, or challenged, the grievances it has with institutions or others, and most importantly, the ways it changes over time. Narratives reveal growing Social Risk and also help identify opportunities to influence public perception and shape the environment.

“ENODO delivers a proactive approach to understand and counter Social Risk before it turns into violence.”

ENODO’s population-centric methodology and Social Risk Analysis create the lens through which Social Risk is discovered. They uncover the various identity layers across race, religion, gender and other demographics, in any socioeconomic or geopolitical condition. They pinpoint the dominant identity within a population or specific target group, identify the underlying social tensions that drive instability, and inform the development of effective narratives and engagement strategies that resonate with the greatest segments of a population or demographic group. When applied to complex social problems, ENODO Global’s Social Risk Analysis delivers effective solutions.