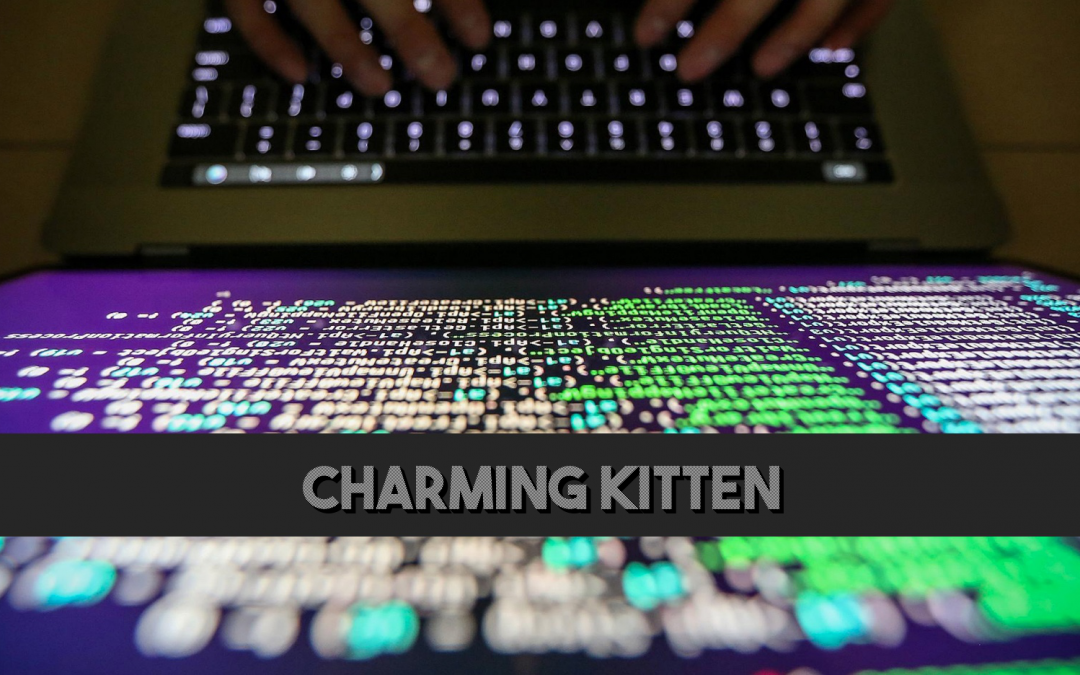 ENODO Global recently made headlines after being one of 77 organizations targeted last month by Iran’s elite cyber-espionage unit, known widely as “Charming Kitten.” This government-backed hacking group spent much of October attempting to gain access into the online accounts of human rights activists, academics, media members, government officials, and other individuals involved in U.S. economic and military efforts directed against the Islamic State of Iran – ENODO among them.

ENODO’s expertise in U.S. security matters, along with our commitment to supporting citizens across the globe in overcoming corrupt or oppressive regimes, appear to have made us a target for Charming Kitten’s failed attempts at cyber-silencing. The false security alerts we received across our communications and media platforms last month were Charming Kitten’s phishing messages, sent to gain access to our information and ultimately, to silence our voice and prevent us from sharing the truth about Iran’s growing influence throughout Latin America.

Our recent Bolivia and Guatemala analyses, in particular, may have ignited concerns among Iranian officials. These reports uncovered the state’s looming influence across the region and shed light on Iranian attempts to shape public perceptions and exert control over citizens in the many countries where it operates throughout the continent.

Our Guatemala analysis, for example, demonstrated how a coordinated information operations campaign, led by external actors in Russia and Iran, attempted to delegitimize the United Nations-led International Commission Against Corruption and Impunity In Guatemala (CICIG). ENODO measured how these external actors were able to amplify the Guatemalan public’s negative perceptions of the organization, effectively increasing negative sentiment against CICIG and setting the stage for its demise.

Sophisticated propaganda efforts ultimately eliminated CICIG – Guatemala’s last line of defense against corruption and impunity – and continue to erode rule of law throughout the country’s already fragile judicial system. Moreover, these actions distanced Guatemala from the United States, its greatest aid donor and trade partner, and have also opened the country to greater interference on the part of non-democratic regimes, including Russia, China, and Iran. Influence by foreign actors has not only affected this Central American nation, but has negatively impacted its neighbors as well, which now face potentially destabilizing spillover effects.

ENODO’s Bolivia reports call attention to the actions of nefarious actors like Iran and Russia in Latin American affairs. In our Bolivia Social Risk Analysis, we measured Bolivian public sentiment of President Evo Morales in the weeks leading up to his trip to Russia to meet President Vladimir Putin. Our analysis uncovered the influence of Russian-based Spanish-language news portals in shaping public perceptions and improving public sentiment of Morales and his then upcoming trip.

ENODO’s second report, a Constituent Analysis, shed light on the potential outcomes of country’s 2019 Presidential Elections, in which President Morales is heavily favored despite high levels of negative sentiment against him. This analysis, too, demonstrated the influence of external actors in domestic politics. Like Guatemala, Bolivia is widely regarded as a state with weak democratic institutions, teetering towards a dictatorship in which Morales remains propped up by external actors who run state affairs from afar.

At ENODO, we believe in our mission to expose ill-intentioned actors, oppressive regimes, and criminal organizations that operate around the globe and advance their own interests at the expense of the public. This recent “Charming Kitten” episode has only strengthened our resolve and belief in the necessity of our efforts. It has reaffirmed our commitment to advocating for ordinary citizens in all that we do. In the weeks since the incident, we have taken additional steps to strengthen our security, ensure client confidentiality, secure our platforms, and protect our information from future attacks.

Charming Kitten, and other hacker groups like it, will remain unable to silence our message – a message we know now is more important today than ever before.