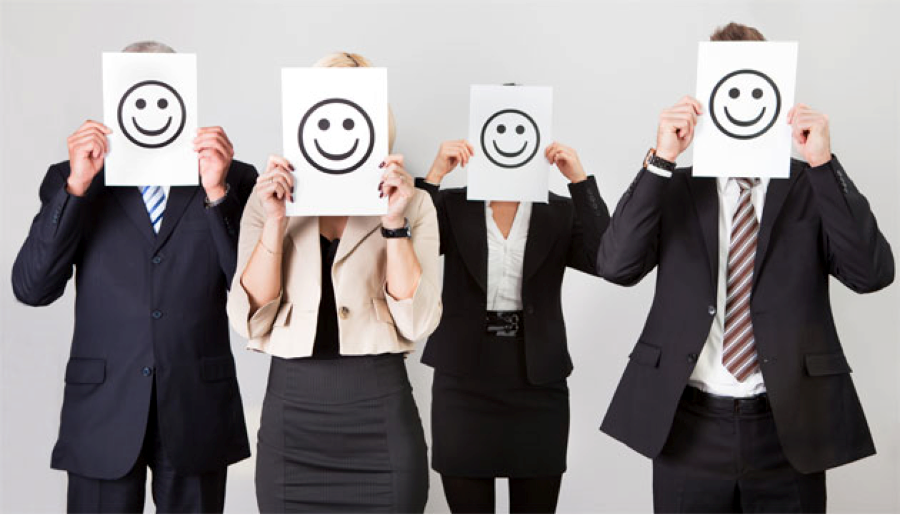 Tesla and SpaceX CEO Elon Musk recently made headlines after giving his employees a unique piece of advice to improve productivity: “Walk out of a meeting or drop off a call as soon as it becomes obvious you aren’t adding value. It is not rude to leave, it is rude to make someone stay and waste their time.”

Corporate culture, however, transcends beyond organizational management issues. The root cause stems from individual behavior, and widely accepted, albeit outdated norms – the worst of which measure work performance or “busyness” in terms of numbers of hours worked, calls made, and meetings attended. Productivity, it seems, is no longer measured in output, but in terms of “busyness,” which more often than not, equates to time wasted.

The dominant modes of work and study, and the norms that surround both, aren’t effective.

As a recent college graduate and full-time employee for a small business that helps companies with organizational culture issues, I’ve seen issues of inefficiency and incompetence first hand – and not just within companies.

College students are in many ways guilty of the same ineffective corporate behavior as corporate employees. Modern work culture, and the many misguided norms that inform our work habits, take root in university life. Just as business-people have mistakenly glorified the 80-hour workweek, college students misguidedly brag about the number of hours they’ve spent in the library or the amount of schoolwork they still have to complete.

In preparation for finals week, posters advocating health and wellness circulated around many top universities, encouraging students to take breaks, eat, and sleep – advice that would be useful to many top firms as well. “Skipping sleep and meals is not heroic,” such posters read. It would be comical, if it were not so pathetic, that some people have to be reminded to meet their basic needs.

Skipping meals and sleep is not a prerequisite for success, nor a badge of honor.

Long hours, more often than not, do not mean a job well done. In fact, they have been proven to negatively impact per hour productivity. Poor work-life balance, driven by toxic corporate cultures, results in stress, preventable illness, 250 million unnecessary days of work missed annually, and even mortality – an estimated 120,000 deaths per year in the U.S. alone. Poor work habits have been shown to be as detrimental to our health as secondhand smoke.

The number of hours employees work, even the places they work from, do not accurately measure employee performance. Why force employees into 9-to-5 shifts in an office building, when they can add more value to the organization from elsewhere? We treat full-grown adults as though they are children who need constant supervision. But if these employees produce high quality work, then why interfere and add red tape where it isn’t needed?

Of course, there are limitations to this. Client preferences and team needs play a critical role in determining an employee’s location and schedule. Employees should attend meetings and work hours as necessary, but not based on senseless expectations, to achieve an inflated sense of self-worth, and certainly not when there’s no real value-add, or when doing so leads to additional stress or illness.

It’s time for a dramatic change – not only in the way employers treat employees, but in the ways that we, as a society, think about work itself. It’s time we (i) change measures of performance to gauge quality of output, rather than time spent or unwarranted “sacrifices” made, and (ii) treat employees and students, as people first and as personnel second. Excellent output, high quality work, freedom, flexibility and balance are not mutually exclusive. In fact, they go hand in hand.

It’s not as hard a change to make as it may seem. Using identity analysis, companies can shape employees’ beliefs and in turn corporate culture. They can stamp out outdated norms that remain ripe with incompetence and inefficiency, which threaten the welfare of the employees and the organizations themselves.

Other countries have already begun to make these types of changes. Luxembourg, for example, is consistently rated the world’s most productive country, though its average workweek is just 29 hours. Four other European countries with higher productivity rankings than the U.S. boast shorter workweek hours – and less employee turnover as well.

Perhaps it’s because I work for a small company, with a start-up culture, that I’ve been trained to think outside the box, rather than remain trapped inside it.

My company is open to, and even promotes, unconventional methods in the workplace, solutions that work for employees and managers alike. It offers freedom and flexibility for employees. Performance is measured in terms of actual output, rather than in number of hours worked. Products are reflections of the individual, and developed at the highest level with the knowledge that anything less will not be tolerated. It’s a strategy that has been extremely effective, both to increase employee satisfaction and overall productivity, and one that many other companies could learn from.

The fact is, people don’t need to work harder or longer – they just need to work smarter. People with flexibility work harder. People that feel valued perform. And people that like the companies they work for and the conditions they work under stay, increasing productivity and efficiency, limiting toxicity and misconduct, and ultimately strengthening a company’s bottom line.