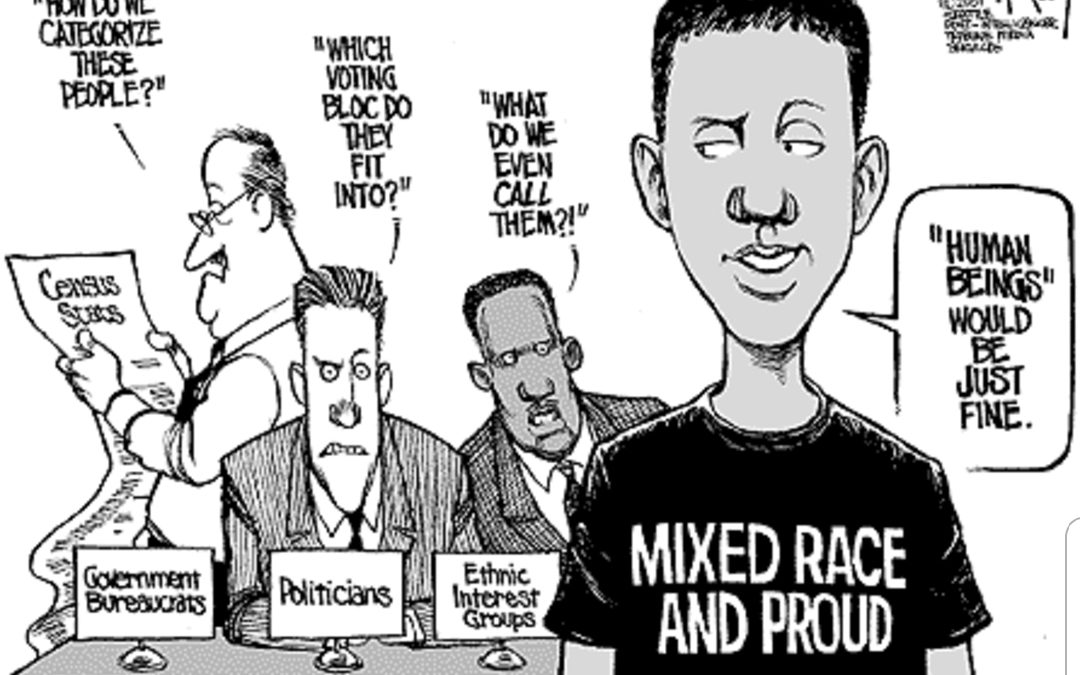 Without realizing it, people constantly provide companies insights into their beliefs, behaviors, and identities through their online activities. Digital footprints are built with billions of online clicks. They reveal aspects of our personal lives, which are collected, packaged, and sold to companies that want to better understand their markets, influence their consumers, and increase their profits.

Political organizations are no different. The pressure for election victory requires campaigns to explore every competitive advantage. Campaign teams are just starting to realize the power of data, but have not harnessed its full potential. Online information, when properly used, provides campaigns greater insight into constituents’ political perceptions and voter behavior, which allows them to better inform campaign strategies, public engagement activities, and micro-targeting efforts.

In a mad rush to obtain information, campaigns amass voter files (e.g., voting history, census data, polls, focus groups, and surveys) to generate insights that guarantee victory. But data only works when interpreted properly. And without sound methods to interpret the information, campaigns are left guessing about what data best informs voter turnout and behavior—how people will ultimately vote come Election Day. Current methods used to interpret information may accelerate the process, but more often than not, they deliver flawed results (e.g., Trump and Brexit).

“The key to transforming data into meaningful campaign insights is by combining identity analysis and online information with the right technologies in the proper sequence.”

Social network analysis uncovers the basis of shared understandings. It enhances typical data analytics by identifying the relationships between individuals and across their online networks. It groups discussions based on shared identities, discussion themes, and key topics, which enables campaigns to identify commonalities within even the most diverse communities.  For example, online influencers (e.g., key figures and online activists) bind groups together and shape shared perceptions. Identifying these key figures and their relative influence enables campaigns to ally with influencers and develop online pathways to deliver targeted communications to the most receptive audiences.

By combining, identity analysis, social media exploitation, and customized technologies, campaigns are able to engage groups most likely to support the candidate both within their existing voter blocks and the electorate at large. It also provides information to optimize communication and engagement strategies and actors best equipped to influence them. This approach empowers teams to: