A Marketing Makeover: Bringing Consumers to the Forefront 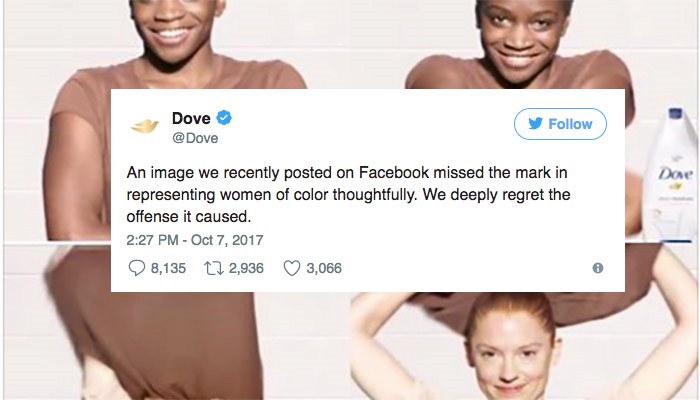 The sharp rise in marketing failures proves that companies are out of touch with consumers. Pepsi’s #blacklivesmatter commercial, featuring Kendall Jenner, is one of the most obvious examples of market research failure. Dozens of others exist, from Nivea’s “white is purity” message, to Dunkin Donuts’ blackface ad, to Snickers’ accidental insult of gay men. These advertising flops, which alienate different segments of the population, show no signs of ending.

Market researchers compile endless amounts of data, but lack a consistent way to develop meaningful content. It’s because companies don’t have a dependable process to understand and actively monitor changes in public sentiment throughout the course of the ad campaign. Polling and focus groups provide limited snapshots in time, but lack the ability to continuously engage with consumers in a two-way dialogue to uncover why customers have certain preferences.

Organizations require new tools to understand public sentiment – before, during, and after their advertising activities – to understand when and how to engage consumers, to measure their performance, to protect their brand, and to safeguard their reputations. The challenges firms now face in a world dominated by social media are diverse, emanate from both internal and external sources, and include:

Examples are everywhere. Papa John’s CEO recently criticized the NFL for its failure to end player protests, which was perceived by many as divisive and an over-step by the company. Last month, Dove faced significant backlash on social media when they showed a black woman turning into a white woman after using Dove soap. Negative perception of Nutella increased when they tried to address accusations that their chocolate spread caused cancer. And Mark Zuckerberg’s denial of Facebook’s influence on the latest U.S. presidential election has been repeatedly criticized in the face of revelations that foreign actors did indeed use the site to increase animosity between various social groups.

Each of these firms failed to understand the power of identity when designing their advertisement campaigns or responding to negative public discourse. In recent years, identity politics have become increasingly divisive, exposing firms to more and more marketing mishaps. Companies struggle to fully understand how consumers’ different identity layers (e.g., gender, race, religion, political affiliations,) are animated by advertisements. As a result, marketing experts often design campaigns that fail to connect with key demographic groups and alienate others altogether. Even when companies understand “what” types of messages appeal to certain groups, they ignore the “why,” which leads to disingenuous messaging and harsh backlash.

With just the click of a few buttons, social media enables ordinary people to voice opinions on a company, its products, or its ad campaigns through various online platforms. In effect, everyone has become a critic. These critics have the potential to reach millions of people, enabling them to distort a company’s marketing strategy and amplify attacks on the company’s reputation, sometimes in a matter of minutes. This leaves companies to deal with a volatile public relations crises in the form of trending hashtags and viral posts.

Even the best-intentioned one-way advertising campaigns are destined to fall short, because consumers now control the public discourse. Despite the growth of market research and data mining firms, many marketing and communications strategies underestimate both the role and complexity of consumer identities – to the detriment of the company, its products, and its marketing campaigns.

iPeople, and other interactive crowd-sourcing platforms, offer a much needed alternative to traditional marketing techniques. They provide consumers a voice and allow companies to understand customer identities, in all their complexity. They enable companies to measure and monitor—near real-time—public sentiment throughout the entire ad campaign, in order to inform company decisions and to ensure company messages continue to align with changing consumer preferences. Most importantly, they allow companies to engage with consumers more directly than ever before, the way consumers have come to expect – allowing companies to not only address grievances, but to forecast them before they develop into crises.