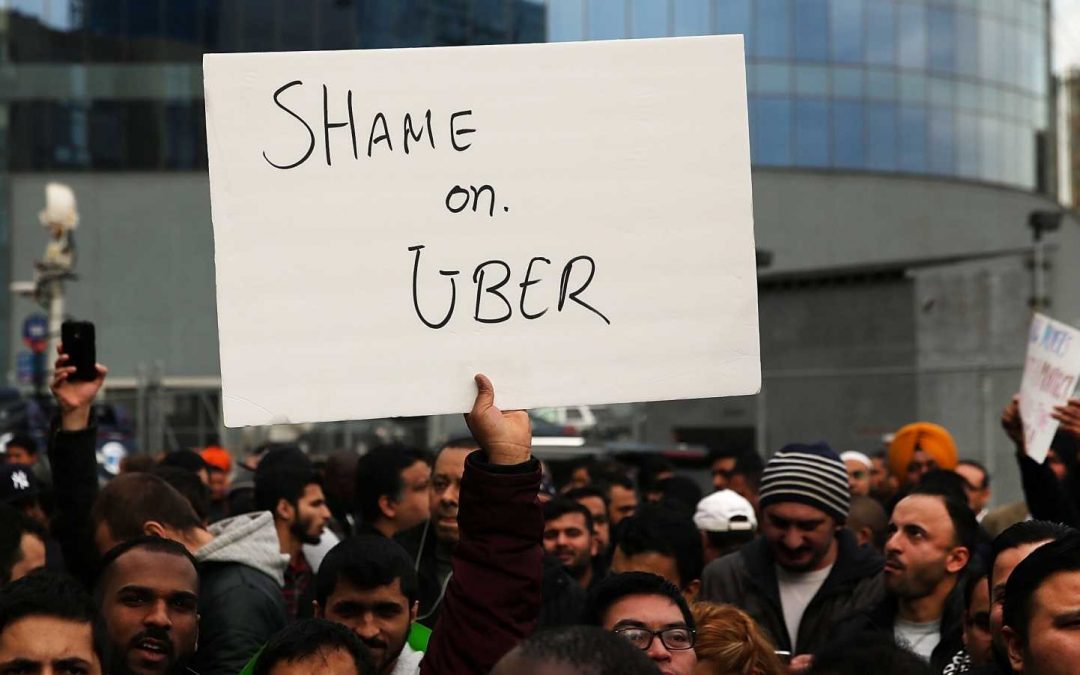 In a highly connected, activist-charged world, commercial marketing matters more than ever before. If leveraged correctly, social media can be a powerful corporate tool. It allows companies to connect with customers directly and provides them with feedback and information to better understand customers and to formulate specific messaging strategies accordingly. Despite this potential, public perception is increasingly mismanaged – and the effects can be detrimental. Incomplete commercial marketing research leads to misinterpreted public sentiment, mangled messaging and cringe-worthy marketing flops, with serious losses even for industry leaders.

As companies rush to solve the question of public perception, their first inclination may be to implement social media monitoring software – over 60% of companies already use some form of social media for market research. This traditional software produces aggregate reports that exploit public platforms (e.g. Facebook, Twitter, Instagram, Pinterest, Tumblr, Reddit, YouTube) to detail what exactly online users are saying. However, this approach often produces an incomplete analysis – it captures ‘what’ users are saying, but fails to answer ‘why.’

Many companies have lost millions of dollars due to incomplete marketing research and consequent advertising failures. In April, Pepsi put out debuted a commercial imitating #blacklivesmatter protests, thinking it would be popular amongst millennials, a majority of whom support the movement. The advertisement featured one of the most popular models in the world, Kendall Jenner, who, after spontaneously joining a protest, hands a police officer a Pepsi as a peace offering. The ad was met with immediate, harsh feedback on social media sites, including the hashtags #tonedeaf, and #socialinjustice. By 7pm on the evening of the commercial’s release, online discourse had exploded with over 62,000 tweets, and ‘Pepsi’ and ‘Kendall’ were the top two trending topics on Twitter. Many posts featured memes mocking the commercial. Martin Luther King Jr.’s daughter sarcastically tweeted “If only Daddy would have known the power of #Pepsi.” Another popular meme shows Jenner attempting to quell the violence at Selma by bringing a six-pack.

In this case, Pespi failed to fully understand public sentiment. They had polled ‘what’ millennials connected with, but not ‘why’ or ‘how’ they connected with it – and as a result, the commercial was perceived as superficial and exploitative. Its negative reception resulted in a five million dollar loss from production costs. In addition to the monetary losses, the company was left with a damaged reputation and in need of serious crisis management.

When President Trump signed a temporary travel ban on several majority Muslim countries, the New York Taxi Workers Alliance went on strike, refusing to provide rides to and from the JFK airport. Lyft, Uber’s main competitor, refused to give rides in solidarity with the taxi alliance and in protest of the ban. Uber, however, continued to provide rides and even charged higher ‘surge’ prices due to increased demand. This was a significant misstep for the company, because millennials, who represent 70% of their consumer base, overwhelmingly opposed the travel ban. Customers immediately perceived Uber’s actions as supportive of the ban and a viral #deleteuber campaign commenced on Twitter, which spurred over 500,000 customers to delete their accounts.

Failing to address public grievances can have detrimental repercussions for companies. Customer complaints can go viral, spurring boycotts and damaging company reputation, morale, and overall operations. Now, even employees have the ability to air internal company grievances. A former Uber employee recently described a poor workplace environment, claiming that she and other female employees regularly faced sexual harassment and discrimination and that Uber’s human resources department consistently failed to act on the issue. After the post went viral, the hashtags #deleteuber and #boycottuber began trending as customers vowed to switch from Uber to its competitors. Ultimately, twenty senior leaders were fired from the company and major investors forced Travis Kalanick, Co-Founder and CEO, to resign.

In the age of unfettered access to social media platforms and the potential for unlimited data, companies stand to gain only if they can accurately understand and control public perception. This will require companies to move away from traditional marketing methods and begin conducting more complete assessments that focus not only on ‘what’ customers are saying, but ‘why’ they are saying it. Without understanding the ‘why,’ important factors will be missed, advertisement strategies will flop, and companies will be unable to effectively manage online discourse.