The Intelligence Community: On the Verge of Becoming Obsolete 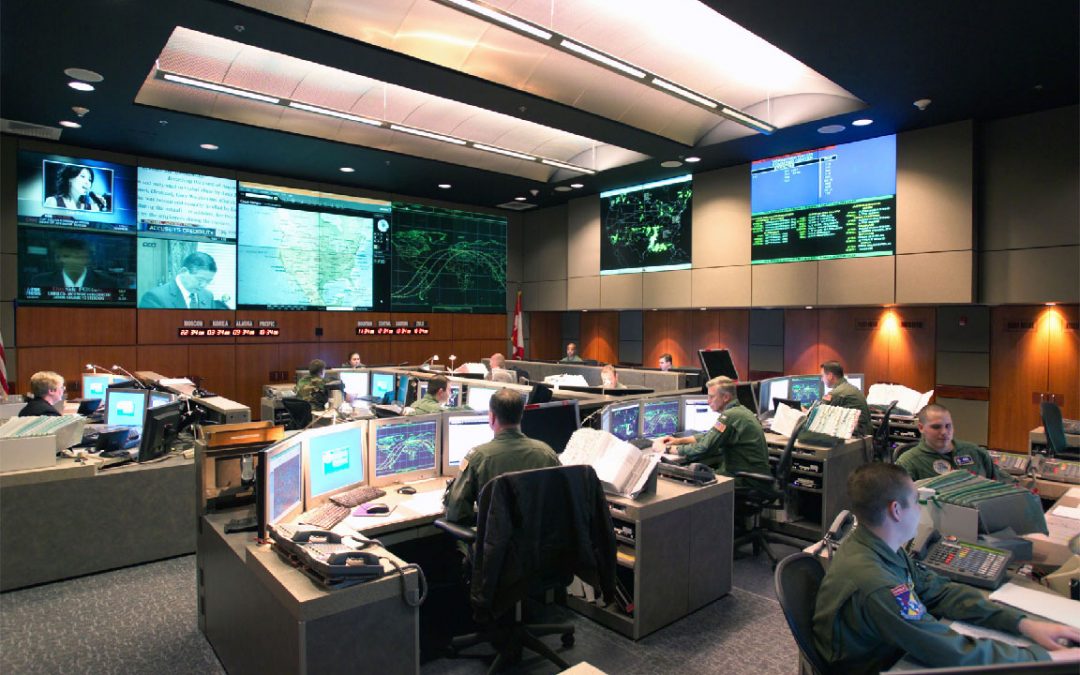 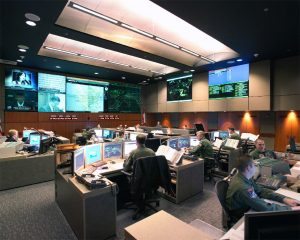 The Intelligence Community (IC) is already irrelevant and on the verge of becoming obsolete. Appointments in the new administration, its failure to adapt methods and tradecraft in a world of evolving security threats, and the inability to develop new sources of information make it even more vulnerable. The nominations of Lieutenant General Mike Flynn as National Security Advisor—a heretic within the IC with an axe to grind–and former ExxonMobil CEO Rex Tillerson—a business leader with a personal global network—will drive a wedge between the White House and IC. The relationship is already strained over controversies regarding CIA assessments of Russia hacking and concerns about the infrequency of the President-elect’s daily intelligence briefings. These factors indicate a tough road ahead for the IC as it looks to remain relevant in the new administration.

The problems facing the IC are a subset of broader challenges that pre-date the latest electoral cycle. They are rooted in the fundamental transformations of global security issues, information technology, social media, the 24-hour news cycle, the expanding role of the National Security Council (NSC), and how politicians and the general public obtain information and engage with the world. The IC can neither ignore nor beat back these trends. Moreover, any attempt to fight or discount them will invariably lead to the same fate that print news experienced when it was too slow to adapt to the internet.

Policymakers’ intelligence needs are no longer rooted in a never quenched thirst for stolen secrets. Some have learned that classified information is not necessarily equivalent to insightful, timely, and actionable information. The IC’s organizational culture, however, still privileges the classified information it collects over the knowledge it creates. While pockets of all-source analysts see the need to piece together the mosaic of modern information, they do so hampered by an archaic bureaucratic structure that remains entrenched in a view that stealing secrets is the foundational identity of intelligence agencies. Without drastic cultural change away from reliance on classified information, the IC’s cherished position as the US government’s thought leader on national security issues is in jeopardy.

Today’s policymakers are being called upon to understand and resolve an increasingly wider array of risks. Although they remain interested in traditional security topics such as state military capabilities, global political and economic trends, and terrorist plots, they must also focus on new threats arising from decentralized political movements, enduring sectarian conflicts, public health issues, and environmental crises. They need insights into mass protests whose informal members switch identities and allegiances and quickly form and dissolve alliances among themselves under nebulous and ephemeral power structures that have the power to topple regimes. In these situations, the secrets of elites do not matter as much as the identities, relationship networks, and tensions within populations.

Compounding this challenge is the 24-hour flood of global data. In an interconnected world, hundreds of news outlets provide the timeliest and most click-worthy reports, streaming videos, and interviews on top of over half a billion individual perspectives posted on social media each day. Policymakers can now use their phones to follow events from a diverse and free flowing set of global voices, whether it is the upper echelons of government or a crowd of angry workers and disenfranchised students. As smart and nimble as many of its analysts are, the IC cannot compete with CNN, Al Jazeera, Google, Facebook, and Twitter when it comes to providing instant commentary on breaking events around the world. It should be no surprise that the never-ending flow of accessible open source information will draw the attention of information-hungry policymakers pressed on all sides for immediate commentary or action on a myriad of traditional and emerging security threats.

The IC is disadvantaged by a highly bureaucratic analytical production framework, which is ill-suited to the speed of modern information. Its overreliance on processes designed primarily for the production and protection of classified information, rigidly stylized analytical papers, and centralized editorial structure do not give it the flexibility needed to be part of a fast-moving global conversation. It disseminates guarded and discrete snippets of information while modern media provides an accessible and continual stream of data that can be immediately debated, parsed, and combined with other information by anyone with interest and access.

The nominations of Flynn and Tillerson both highlight and exacerbate these trends. Flynn has already shown a penchant for both disregarding some IC agencies and leveraging non-traditional sources of information. Tillerson’s experience as the leader of one of the world’s largest multinational corporations makes him comfortable negotiating with foreign leaders such as Russian president Vladimir Putin. Both nominees demonstrate a willingness to forge controversial relationships that defy conventional analysis. As the heads of two of the most powerful positions responsible for shaping US foreign policy, they risk turning the traditional relationship between the classified IC and unclassified world of open source information upside down. Instead of using classified intelligence as a lens to view the broader world, they are likely to validate from the IC their strong personal beliefs formed by their own assessments and networks. The IC, therefore, risks becoming an echo chamber of afterthought rather than a thought leader.

The IC can no longer rely on a monopoly of secret information—no matter how valuable and heroically collected—doled out in tightly controlled environments to remain relevant. It must have a cultural revolution to develop a voice that competes against the more accessible and increasingly well informed media outlets, think tanks, policy advocates, and personal networks of national security officials.  To do so, the IC should focus on how to optimize its institutional and human capital advantages to adapt to this new world, even if that means sacrificing its cherished espionage identity to avoid becoming obsolete.