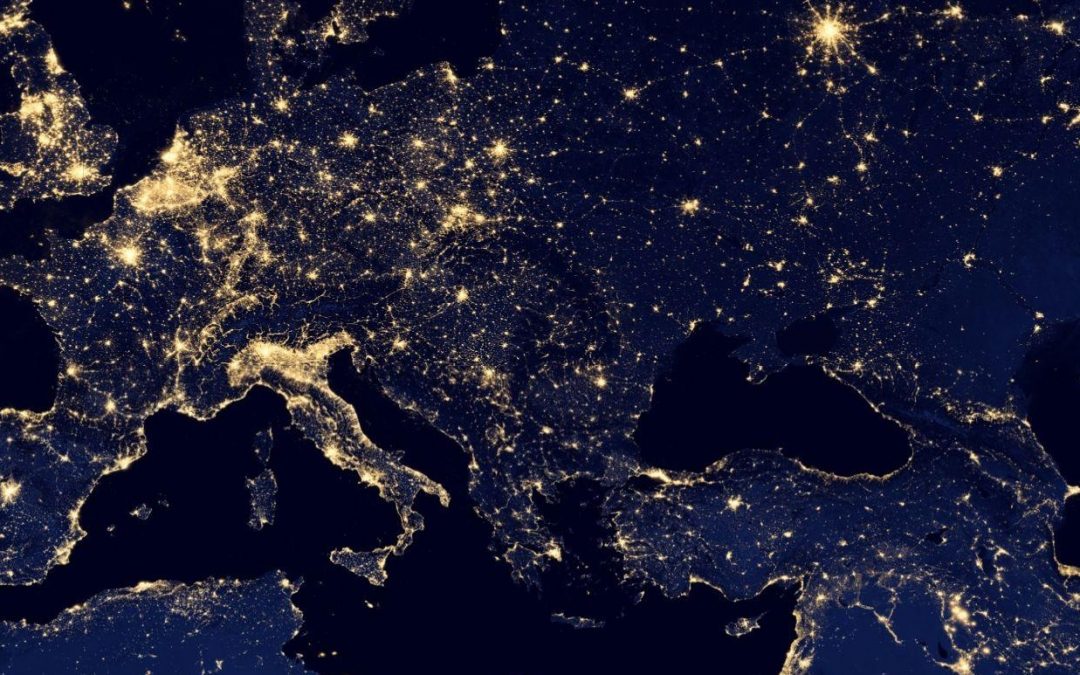 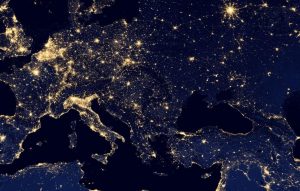 Jeffrey Immelt, the CEO of GE, argued in May that “globalization is being attacked as never before.” Politicians and populations, across a diverse spectrum of demographics in every continent, increasingly challenge free trade and global integration. This bold claim by the leader of one of the world’s largest and most recognized companies is buttressed by data arising in the aftermath of the 2008 financial crisis, the increase in protectionism policies, and company’s realization of the cost of community conflict. The push against globalization is also being driven by increasingly vocal grassroots movements in the Americas, Africa, Asia, and Europe who use media and technology to mobilize opposition to foreign investments perceived as infringing on local industries, identities, and institutions.

According to ENODO’s analysis of the KOF Globalization Index, the pace of economic globalization remained nearly flat from 2008 through 2013 (the last year data is available). This after growing at an average rate of two to three percent in the preceding four decades. Contributing to this stagnation has been the implementation of hundreds of “localization requirements” by governments around the world. Examples include, local manufacturing content quotas, tariffs to boost local procurement, the reservation of certain business areas for local firms, and even requirements for the local storage and analysis of digital data, which offer short-term fixes that attempt to boost local production and employment.

Global businesses are searching for sustainable solutions to mitigate mounting political support for protectionist policies and avoid being shut out of key regional markets. GE’s Immelt charted one such path forward calling for companies “to navigate the world on their own…without government engagement” by pivoting towards a global network of factories that leverages local competitive advantages and provides solutions for local community needs. The hope is that engaging local communities in the production process will inculcate companies against protectionism and lead to more sustainable growth, particularly in the developing world.  GE is already well on its way to having a robust local production capability in its global footprint with 420 facilities worldwide servicing customers in 180 countries.

A localization pivot requires companies to confront a broader array of social risks as they operate a larger number of sites in more diverse locations. Often in regions where security links between the population and national-level institutions is tenuous at best. These risks are tied to concerns that new production facilities will not only disrupt traditional economic relationships, but also impact community identities and social structures. Moreover, social risks are heightened in areas with existing social and sectarian conflict, weak property rights frameworks, youth bulges, and drastic environmental changes. Relying solely on traditional physical security measures, often poorly trained and equipped security forces, and a top-down government strategies focused on formal national-level institutions is both ineffective and too costly on a global scale in the face of myriad social risks.

The need for a new security paradigm grounded in an in-depth understanding of social risk is not new.  Ongoing struggles in the global extractive and agricultural sectors—which are involved in localized production by the nature of their business models—provide ample evidence of how failure to anticipate and mitigate social risk can have serious economic consequences.  A 2014 study in the Proceedings of the National Academy of Sciences of 50 global mining and hydrocarbon projects found that companies routinely fail to factor in the costs of community conflict into their planning, and that such conflicts frequently cost companies up to $20 million a week in delayed production.

The move by Western oil companies in the past few years to divest from on-shore production sites to more remote off-shore rigs in Nigeria is a particularly striking instance of international businesses succumbing to social risk factors.  Despite operating in the Niger Delta since the 1960’s, some multi-national companies have yet to develop strategies that address mounting grievances over environmental damage, uneven economic development, widespread theft and sabotage, a local populace that at best is apathetic to the property rights of foreign energy companies, and recurrent conflict between competing ethnic groups and the Nigerian federal government over the distribution of oil profits.  A similar example of the consequences of failing to anticipate social risks comes from the 2015 collapse of a $40 million investment by US-based Dominion Farms in Taraba State, Nigeria. Despite legal and regulatory assurances from authorities in the capital city of Abuja, a broad Internet campaign mobilized farmers who opposed a perceived land grab and environmental threats.

How, then, can companies take advantage of, and increase local production initiatives, while avoiding frequent failures to anticipate and mitigate social risk? GE’s Immelt provides a partial answer in calling for an “appreciation for how people do their work in a local culture” and building multi-cultural teams that represent the dynamics of the local environment.  Such an approach, however, requires detailed research across dozens of societies, which is costly and time-consuming when done on an ad hoc basis.  Furthermore, social risks to businesses exist across many factors beyond local cultural views of business activity.

Companies must possess a holistic understanding of identities, institutions, and grievances to mitigate the impacts of anti-corporate activism, protests with the potential for sabotage and violence, and organized militant and terrorist attacks.  Companies that choose localizing strategies require a scalable, consistent, and comparable methodology grounded in data and proven analytical methods. Adopting a population-centric approach to security allows companies to develop insights as rich and varied as the multitude of customs and traditions in the communities where they seek to operate. It can also be replicated across any region and provides a deep understanding of the traditional values and contemporary challenges facing communities, identifies social tensions, and develops engagement strategies to help companies diffuse threats to their local operations.