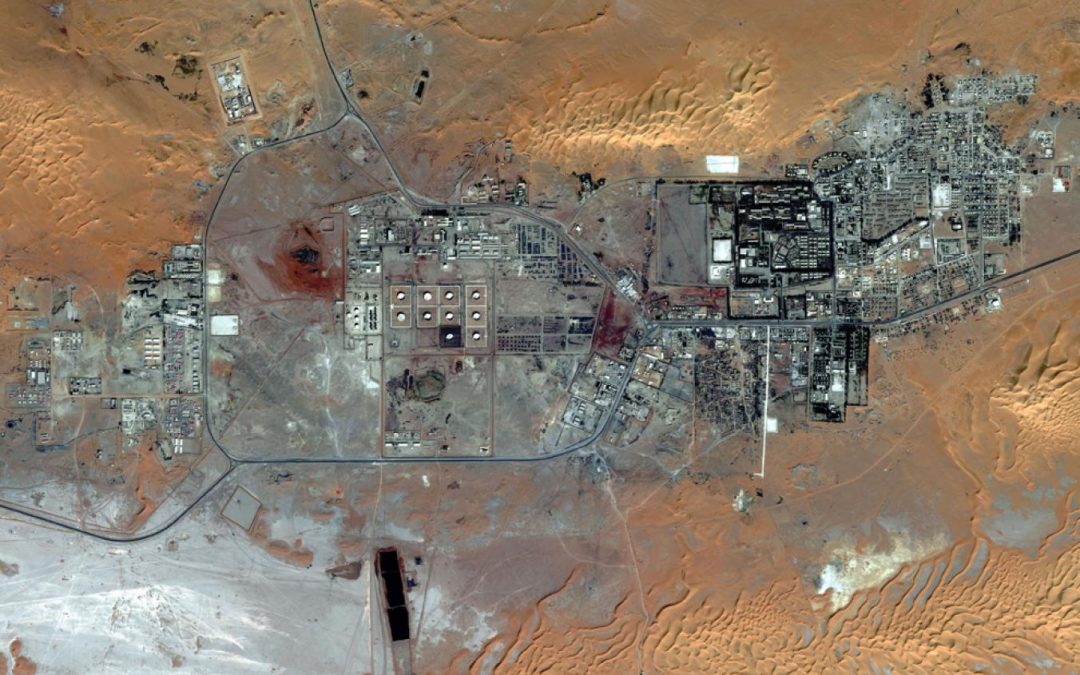 Traditional security methods, which focus on physical and technical capabilities, cannot by themselves overcome the complex dynamics unleashed by identity conflict. In today’s interconnected world, outdated security concepts are no longer adequate to safeguard operations. Gates, guards, and guns used against a local population increases tensions with this disenfranchised population and perpetuate escalating security costs. These methods build physical barriers with communities, rely on ineffective government protection, and place companies in a defensive posture, ceding the initiative to individuals and communities. Moreover, government policing and a facility’s physical and technical security only reinforce the divide between the company and the local population. This creates an “us vs them” mentality between communities and companies and is a major factor that leads to violence against the facility and company.

Traditional security methods are a mere deterrent and in some cases seen as a primary motivator for violence. This scenario played out in 2013 when terrorists attacked the Statoil gas plant in Amenas, Algeria. Both technical, physical, inner and outer security measures failed to provide any early warning or prevent the attack. The company relied heavily on the Algerian Military to provide security and yet the al-Qaeda linked terror group was able to cause significant damage to the gas plant and kill 32 employees. It is clear from this example that an over-reliance on the host government and physical and technical security alone can have devastating consequences.

There is no single solution to protect investments and although physical and technical security is an enabler, it is an insufficient foundation to develop enduring security environments. Enduring security is achieved through a shared security approach designed around common goals and understanding that bridges the identity gap between foreign and local norms and values. Shared security forges a common identity with local populations so that companies become part of the community and its future. In contrast, policing and facility security are only deterrents to attacks, do not alleviate tensions, and at best only delay violence. Modern companies can decrease their demands for physical and technical security through shared security platforms designed around community’s basic needs.

An example of a shared security approach occurred in Kandahar, Afghanistan, as part of a Special Forces program to develop local security. Identity conflict analysis was applied to a highly tribal society to determine its primary and secondary identity layers. Application of a population-centric methodology uncovered the dominant identities along with the community’s basic needs to develop tailored engagement strategies and small-scale, high impact development projects. The projects were used to establish relationships and immediately address local community needs. Within eight months, one of the most kinetic environments in Afghanistan became relatively benign, with threats to personnel significantly reduced. This activity was recognized in the March 2013 Business Day article that stated “The experience of agriculture development specialists working with US special forces in Afghanistan shows that promoting better techniques not only led to 350% increases in yields but a 10-fold reduction in roadside bombs in some of the most insecure districts of the restive Kandahar province.”

A solution to social conflict and alternative to security has in theory been to introduce CSR to mitigate the effects of community conflicts. “Unfortunately, they often fail to deliver a significant return on their investment and, in some cases, poorly designed CSR programs increase existing social tensions and ignite dormant tensions, escalating social unrest and causing violence” (Sisco, Social Alignment: A Radical Departure from Traditional Social Responsibility). The irony is that CSR projects have direct and indirect costs to a business when they fail to deliver their intended objectives.

“It is widely held as an assumption that as long as you build schools and clinics, that people will be happy and won’t attack you, the evidence is overwhelming that that’s not the case” (Cost of Conflict 2014). The causes for CSR’s failure can be attributed to the lack of knowledge regarding local communities, an inability to understand the population’s world views, and reliance on ineffective western development practices. Typically, CSR programs do not deliver enduring value to the community and prevent companies from realizing potential benefits. Studies have shown that the majority of CSR initiatives have a neutral impact on financial outcomes (McWilliams, Abagail; Siegel, Donald 2000 “Corporate social responsibility and financial performance: correlation or misspecification?”).

Companies that have effective community engagement strategies and are able to reduce community conflict are more profitable in the long-run. The Canadian Centre for Social Performance and Ethics concluded that “even on a scale of profitability, corporations that rate highest on ethical conduct and CSR are most profitable in the long-term.” Understanding the identities, logics of appropriateness, world views and narratives of a community, enables development of effective CSR programs. “Each community, village, tribe, or hamlet is a microcosm of the national or regional population with its own nuances that must be understood in order to effectively engage them and design CSR activities that create utility” (All Risks Are Local, Sisco 2014).With this understanding, companies can design and execute effective programs that address the “true” needs of a community, at the appropriate technology level, that provide an immediate impact with enduring affects.

For example, in an African community, a company built a US$1million community center based on key leader engagements with “local” leaders. Five months after completion of the community center, the company experienced significant unrest directed toward its operations. The company’s CSR team sought to understand why the company experienced these effects after it had recently completed the project. Through a direct dialog with community members, the CSR team learned that the company’s heavy vehicle traffic was disrupting the distribution of goods and services and endangering the lives and livelihoods of community members. An alternate road was constructed, at a fraction of the cost of the community center and unrest directed toward the company was significantly reduced. Companies must develop in-depth understanding, and not rely on “local” knowledge from either government appointed individuals, NGOs or “native” companies, to design effective CSR projects.