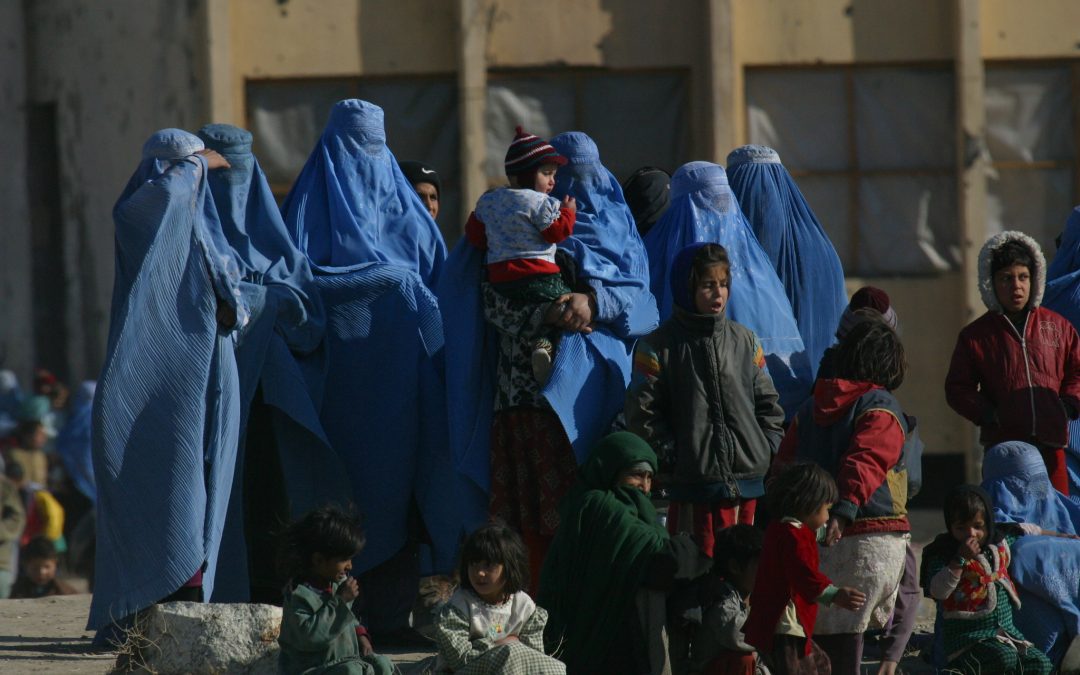 Social tensions drive identity conflict and are increasing in occurrence and magnitude. Repressive governments, shortages of basic goods and services, and the lack of upward mobility within societies fuel tension. These factors contribute to civil unrest and violence that is played out every day around the world. The inability of international (multilateral) organizations, governments, and non-government organizations (NGOs) to provide basic goods, services, and humanitarian assistance increases social tensions and insecurity where basic needs are not being met. Companies should not expect host nation governments or NGOs to deliver basic goods and services to local communities. Estimates in 2011 found that “17% of people in the developing world lived at or below $1.25 a day” (World Bank 2011). These tensions break down community structures, negatively influence identities, discourage foreign investment, and erode stability, all of which increases demands on companies operating in these environments. 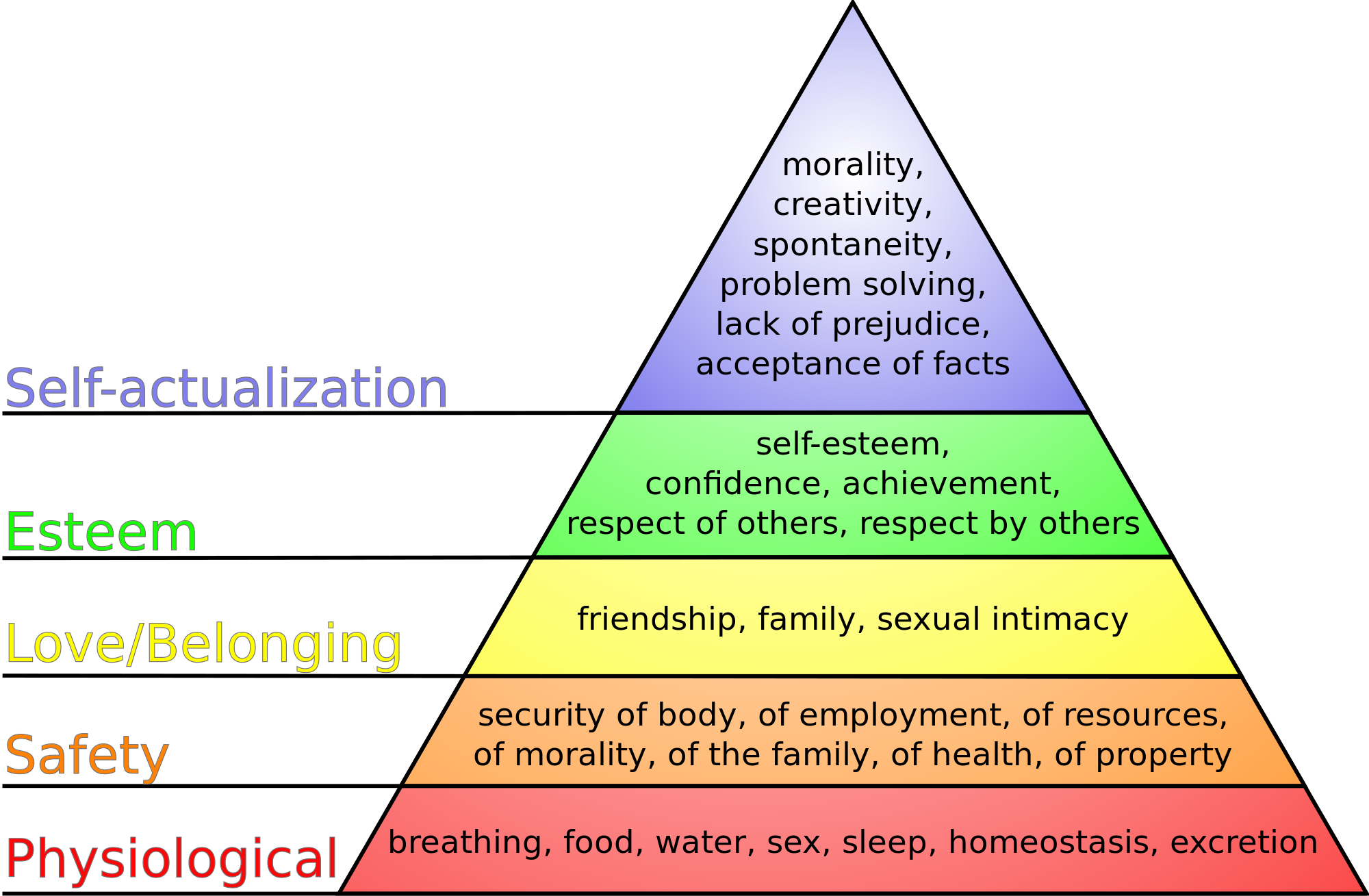 The culture, customs, and traditions of a population are a profound determinant of a community’s identity, self-esteem, and worldviews. Companies operating within a culture influence and impact these factors of identity, imprinting their own worldviews or experiences on a population or society and often do not take identity factors into account when they plan their operations or develop social programs. This theory is reinforced in a World Bank report that states, “most people do not invent new beliefs; rather they use mental models drawn from their societies and shared histories to interpret their experiences” (World Bank 2015). When a Western organization’s identity, beliefs or worldviews are applied to a non-western society, they typically offend the cultural sensitivities, customs and beliefs of local populations. When this occurs, people’s identities are directly challenged and social tensions increase, which in turn can create, re-ignite, and re-enforce negative perceptions of an organization. These negative perceptions of a company, once developed, can perpetuate throughout communities and lead to increased social tensions and violence if not managed effectively.

Cultures don’t change overnight. A population’s worldviews, beliefs, and logics of appropriateness change incrementally as they are influenced by external forces. However, identities can change quickly and are influenced dramatically by external forces that are driven by social media, the news cycle, NGOs, and – more recently – extremist groups. Understanding the relationship between identities and worldviews is critical when engaging individuals and communities. Companies can shape community perceptions more favorably and safeguard their operations by aligning the company and its operations with the worldviews of the communities through common narratives and belief systems. Aligning objectives also acts as a natural buffer against the negative effects introduced by external forces on identities.

In Madagascar spiritualism the existence of close ties between the living and the dead constitutes the most basic traditional beliefs. This is the foundation for Malagasy religious and social values and is intertwined into individual’s daily lives. In Peru, many farming communities have a permanent physical and social attachment to their lands. For many, their ancestral ties to the region and the ability to preserve existing conditions are more important than monetary benefits. Since the earth embodies their cultural heritage and complements their farming identity it is often in direct conflict with mining, which may be viewed as “the denigration of land.” Applying this understanding to a company’s communication’s strategies and narratives, advantages the company when engaging with communities.