I: Problems and Solutions for Modern Companies Operating in Complex Social Environments 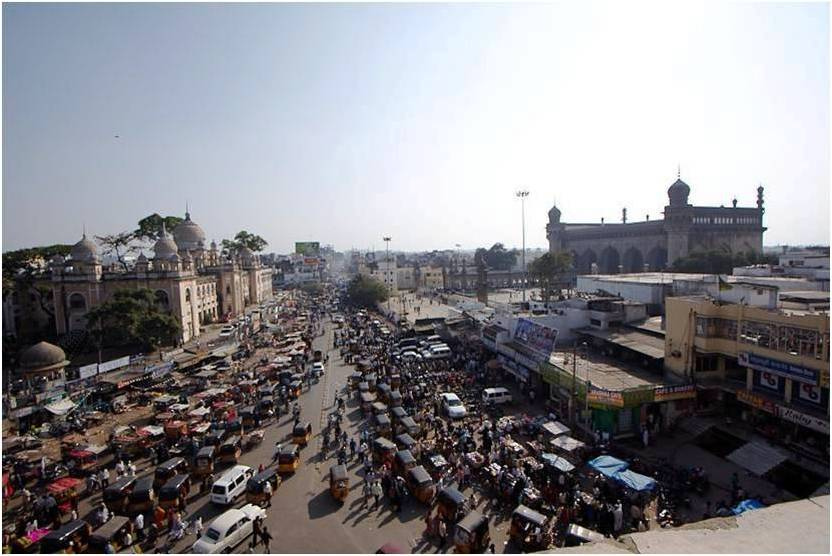 In today’s dynamic social environments, individuals, groups and segments of society have the ability to negatively impact companies through litigation, protests, strikes and production disruptions or stoppages. Company investments cannot be safeguarded from these social conflicts through traditional approaches. Large-scale urbanization, increased competition for natural resources, the spread of extremist ideologies, poverty, and natural disasters, combined with rapid population growth in underdeveloped regions, will further stress the state’s ability to provide basic services. The magnitude, occurrence, and severity of these population-centric events will increase existing social tensions and rapidly devolve into social conflict. As social tensions and unrest increase, so will the demands on companies to protect their investments, safeguard their operations and provide basic services to the communities where they operate. 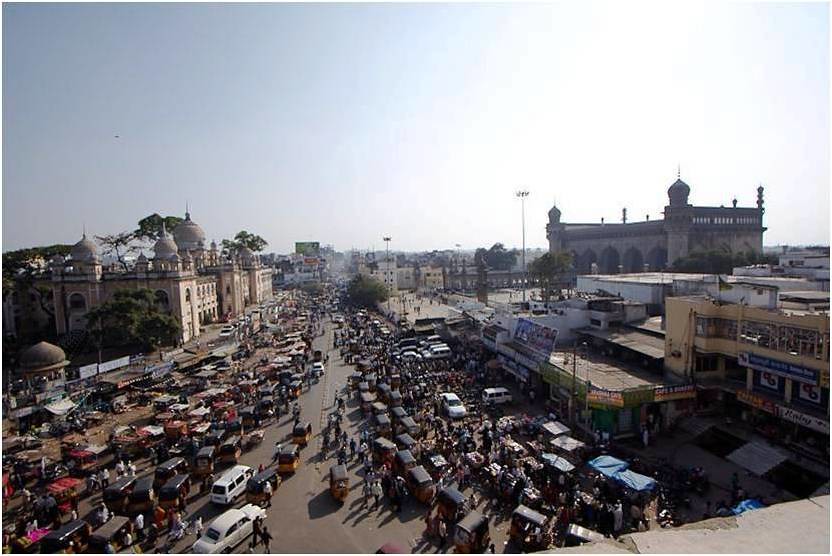 Companies operating across the globe – especially those in austere environments – are “unknowingly” locked in identity conflicts with the communities where they operate. Most companies do not fully comprehend the impacts of identity conflict or the costs associated with community conflicts. They typically rely on physical and technical security practices and corporate social responsibility (CSR) initiatives to manage community risk. These approaches often do not address the identity conflicts and underlying problems associated with local communities that exist in contemporary, complex social environments.

Formal agreements with governments do not safeguard operations from the effects of identity conflict and often times intensify existing social tensions, which leads to violence. Social tensions are further compounded by globalization, modernization, and unprecedented access to telecommunications technology. Technology enables ideas, information, and messages to quickly spread across physical and geographic boundaries.

Identity conflict is the primary source for most contemporary conflicts. Whether in Ferguson, Missouri, Cajamarca, Peru, or Mosul, governments, multi-national corporations, and businesses are engaged in identity conflicts with individuals, groups, communities, and criminal organizations. Identity conflict occurs when individuals define themselves in opposition to another entity, which can include tribes, corporations and even governments. It plays upon the norms, values, ideologies, and customs/traditions that exist within societies. Identity is so fundamental and important—not only to one’s self-esteem, but to how one interprets the world—that any threat to it produces an immediate visceral response. For example, in a three-year standoff, farmers have continually and ferociously opposed the Letpadaung copper mine project, which they believe will destroy their way of life.

Many companies view communities as a threat but in most cases communities see the companies as a far greater threat to their existence and way of life. Identity conflict is the foundation for most religious and ethnic conflicts and the reason they quickly escalate into violence. Violence is becoming more prevalent as global communications becomes more accessible and extremist ideologies spread. In many underdeveloped regions, identities that drive and legitimize violence are formed in opposition to the state. Without an in-depth understanding of identity conflict and its impacts, companies are ill-prepared to manage risk in the areas where they are unknowingly engaged in identity conflict.

Identity conflict is manageable when properly understood. Since identity is one of the foundational issues surrounding community conflict, it must also be part of the solution. Individuals and groups possess multiple identities, which include primary socializations (family, religion, ethnicity, kinship, and nationality) and secondary socializations (education, occupation, social status, and recreational or political associations). Individuals seek to protect and privilege themselves and their identities over others—consciously or unconsciously—which induce specific behaviors and norms. By identifying the shared identities within communities, companies can determine which identities are animated for conflict, and also which identities can be leveraged to facilitate inter-group negotiation and compromise. When integrated into community engagement strategies, CSR initiatives and security platforms, this understanding allows companies to significantly reduce the likelihood of community conflict where they operate.