Thirteen Years at War and Far from Over: Finding the Right Approach in Afghanistan 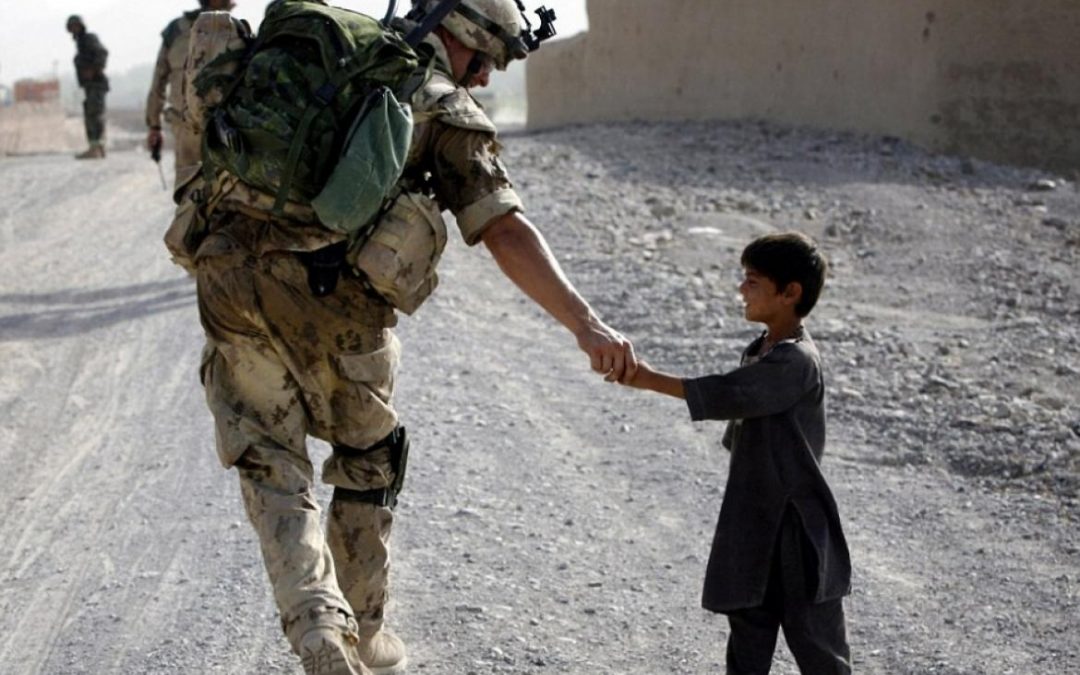 On Monday, President Obama met with military service members returning from Afghanistan to commemorate the end of U.S. combat operations. This comes one week after he approved an increase in troop levels and expanded military operations in response to Taliban attacks in Kabul and the threat of Islamic State (IS) expansion in the region. U.S. involvement in the conflict in Afghanistan is far from over, exemplified by the troop surge and expanded operations. And as we have seen in Syria and Iraq, the current U.S. strategy in Afghanistan will fail to deliver what 13 years of combat operations could not achieve.

Afghanistan’s central government will not fall to the Taliban and Afghanistan will not become the next breeding ground for IS based on the size and mission of remaining U.S. forces. However, recent Taliban attacks in Kabul and the spread of support for IS across the region are a significant concern. These trends have prompted the Obama administration to increase the number of U.S. forces from 9,800 to 10,800 and expand their roles in Afghanistan beyond advisory support. This expansion includes the use of night raids and drone strikes to assist Afghan National Security Forces.

The real threat to Afghanistan’s future security emanates from the Taliban and groups like the Haqqani network, which permeates every aspect of Afghanistan society. Yet the remaining U.S. troops in Afghanistan are said to be focused on training and advising the Afghan National Army and “going after Al Qaeda.” Al-Qaeda’s existence in Afghanistan was essentially eliminated by 2002, and at the height of the campaign in 2011, U.S. forces, which numbered over 100,000 could not defeat the Taliban. After thirteen years of combat operations, millions of dollars spent on development initiatives, and hundreds of thousands of U.S. and coalition troops deployed throughout the country, revisiting our policy and approach may be warranted.

The Obama administration’s inability to develop an effective strategy for Afghanistan—like in Syria, Iraq and Libya—is due to a lack of appreciation and understanding of local and regional cultural and political dynamics. The U.S. and previous foreign powers never gained a true understanding of the tribal and cultural dynamics within Afghanistan. The people that have understood them tend to have their voices drowned out during the decision-making process, which has led to military force being used more often where other methods would have been more effective.

Afghanistan is a failed state that is distinctly different from Syria, Iraq, and Libya. Therefore, any decisions regarding Afghanistan, based on past and current experiences in these areas are flawed. Unfortunately, current and previous administrations, along with senior military planners struggle to understand the cultural nuances and tribal dynamics at play in Afghanistan. This has prevented them from developing a coherent strategy to effectively counter the Taliban’s ideology and activities.

Supporting Afghanistan’s newly elected president, Ashraf Ghani is the best option available for the U.S. and international community to achieve stability in Afghanistan. To do so, President Ghani will need to create an effective, legitimate government, while at the same time dismantling the patronage networks that President Karzai spent over a decade creating.  He will also need to eliminate the endemic corruption that permeates the government, create and maintain adequate security in order to promote foreign investment and continue the flow of donor funding, while balancing historical ethnic and tribal divisions. These changes will not occur overnight and require deliberate planning and a long-term commitment by the U.S. and NATO.

Ironically, President Obama wants to extricate the U.S. and the military from Afghanistan, but the administration continues to seek a military option as the solution. Stability can be achieved in Afghanistan; however, it will not be achieved through military means alone. Creating security in Afghanistan is a long-term, complex endeavor with numerous internal and external variables influencing the outcome. The U.S. and the rest of the international community must support President Ghani and focus on pragmatic economic development initiatives to move Afghanistan incrementally, but continuously, toward stability—this can be achieved, but it will not be through military means.