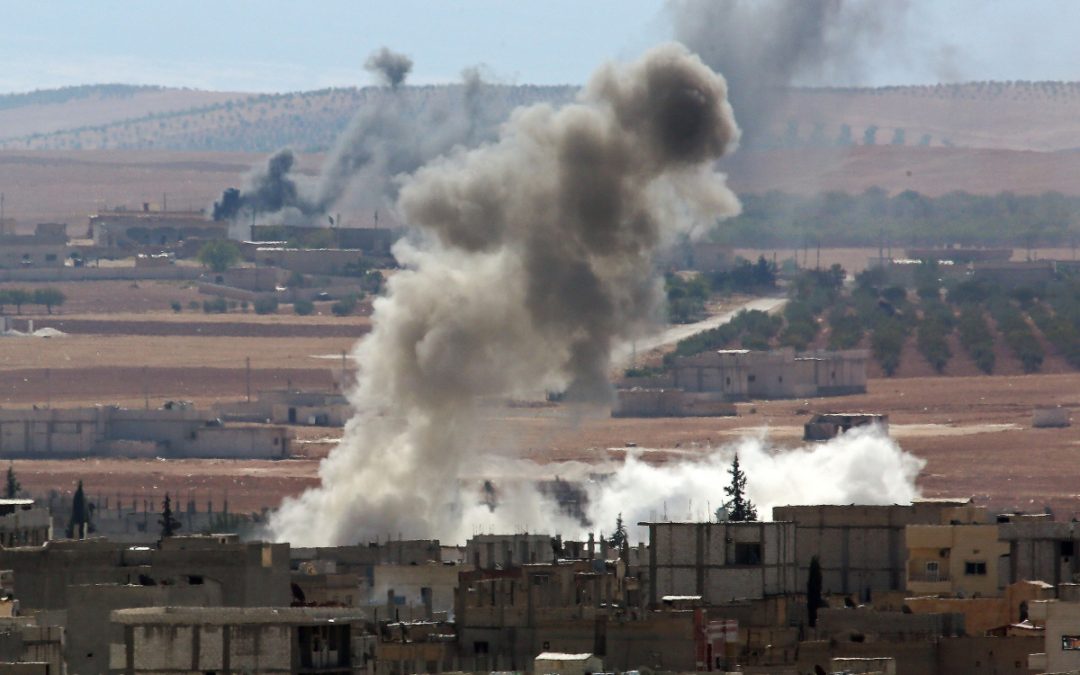 Watching the recent increase of violence in Afghanistan, I decided to revisit my Afghanistan notes and stumbled upon an article I wrote in 2010 after my third deployment to Afghanistan. The “Afghan Strategy for Dummies” article, although outdated, sheds light on how the U.S. and international community has failed to deliver stability and security to the people of Afghanistan and eliminate the Taliban threat, which is reemerging on the heels of the U.S. departure.

Unfortunately, the mistakes made in Afghanistan have proved costly in lives and money and will continue to present challenges for stability in the region.  Moreover, the U.S. and international community have not learned from these mistakes and continue to make similar errors, which has created the current situations in Syria and Iraq. Replace the words Afghanistan with Syria or Iraq, and Taliban with Islamic State and see the parallels between the campaigns and outcomes.

Afghan Strategy for Dummies (article written in 2010 by Jim Sisco)

In 2001 the US invaded Afghanistan based on a strategy of regime change “eliminate Al Qaeda” and the threat it posed to the United States. From 2002 to 2005 the strategy shifted to “Stability and Development” based on the Bonn Agreement. From 2006 to 2009 the strategy shifted again focusing on counterinsurgency operations.  And most recently, the US strategy is focused on security of the Afghan population.  In the eight years since the United States invaded Afghanistan, the US strategy has changed dramatically due to the shifting geopolitical and operational environment.  While the most recent strategy and objectives are correct, they will not achieve their intended goals for the following:

In order to deliver security to Afghanistan, the US must accept that we are in it for the long-haul.  Counterinsurgency campaigns and nation building typically take decades.  Travel to South Korea, a country the US has provided security for over fifty years and ask the timeline for troop withdrawal.  Our objectives should combine rigorous counterinsurgency operations with efforts to promote development and governance at the district level.

The US must redefine its strategy to focus on providing security for the people of Afghanistan via the grass roots through local governance and economic opportunity.  This strategy must be developed in conjunction with the Afghanistan government, our coalition partners, State Department, USAID and NGOs.  Once developed, its implementation and must be designed around a coherent strategic communications plan.

Afghanistan is NATO’s number one priority.  Any success will require a comprehensive approach (civilian-military) that requires coalition efforts focused on capacity building not nation building.  A comprehensive coalition multi-national approach is required; we can’t rely on the military to do everything.

Afghans do not recognize the provinces therefore, district level focus is the key to success in Afghanistan.  Rural development initiatives like the “food for work program” have proven effective at the village level.  Construction of roads, irrigation canals, and delivering basic medical services will win over the population.  Micro-enterprise development initiatives create investment opportunities, apply needed resources and distribute money and capacity where it is needed.  These initiatives provide the quickest results and support our number one objective; provide security to the people.  In doing so, we will win the competition with the Taliban.

There are numerous variables that influence the US strategic objectives that have not been addressed in this paper.  Regional players including Pakistan, the narco-industry, Tajik, Pashtun and Wahhabi cultural, and religious influences also require consideration.  However, these variables become manageable once the internal stability is achieved.  The US strategy can succeed by creating capacity development initiatives to deliver basic services to the population at the district level while implementing the basic tenants of counterinsurgency operations.  In doing so, the coalition can secure the Afghanistan population, provided basic services, and develop a secure nation state.