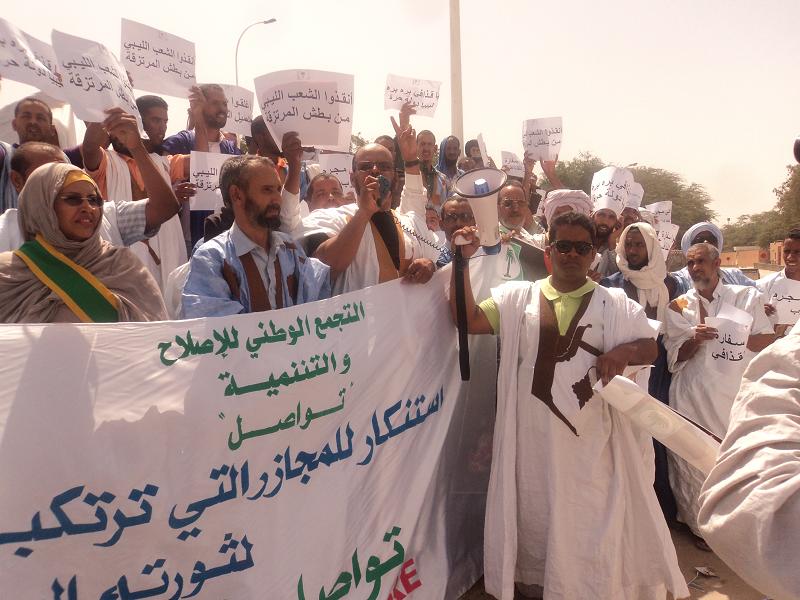 Introduction to a 3-part series examining the impact of societal grievances on corporate operations and the failures of traditional social responsibility initiatives used to address these unavoidable issues.

Societal-based tensions and grievances are the underlying factors that drive the majority of civil disobedience and unrest in regions around the world. Unprecedented access to communications technology, especially social media like Facebook and Twitter, enable people to organize and assemble rapidly around ideas or movements. Using the same means, political organizations, activist networks, and even extremist groups disseminate their propaganda to play upon peoples’ hopes and frustrations. In some cases, they are able to unite large, diverse segments of the population to achieve their own objectives. These activities can have lasting negative effects on a region’s political, economic, and social conditions, with strategic implications.

Take for example, Mauritania. The July 18, 2014 protests in Nouakchott, Mauritania demonstrated how thousands of individuals with diverse ethnic, religious, social, and economic backgrounds quickly mobilized and coalesced around a single narrative. An analysis of the human geography identified key findings and outliers that revealed extreme poverty, a youth bulge, criminal activity, corruption, and food and water shortages as the driving factors behind the social unrest and political instability. When combined with a historical and contemporary analysis, it uncovered deep ethnic, religious, and economic cleavages within Mauritanian civil society, which have been exacerbated by drought, urbanization, Islamist extremism, regional insecurity, and political coups.

When faced with social tensions or conflict from communities, corporations tend to implement reactive, defensive physical and technical security measures. Corporations secure their facilities and workers by building walls and compounds, which further serves to alienate the local population and isolate the company. Unfortunately, when companies choose physical security, they literally wall themselves off from an understanding of both the core narratives and the common identity layers of the communities that surround their operations.

Corporations that embrace corporate social responsibility (CSR) activities frequently fall short of understanding and addressing local needs from the community’s perspective. They build schools and wells and employ local nationals, which looks good on spread sheets in the corporate headquarters and in the annual reports to shareholders, but fails to deliver security or ensure production. Moreover, CSR is frequently applied ineffectively and only from the corporation’s perspective, which fuels discontent in local communities because CSR activities are engineered to primarily serve the corporation, not the community.

Occasionally executives will acknowledge this, such as when John Browne, the former chief executive of British Petroleum, stated that traditional CSR initiatives fail to deliver for both companies and communities. And with a defensive mindset and lip service CSR, companies are often ill-prepared to effectively counter internal or external threats posed by groups leveraging societal grievances as a platform to achieve their objectives. This problem is both about what affects operations, and how best to address the problems when they occur and prevent them from occurring in the first place.

In Part 2 of this series we will further examine the traditional, and yet problematic, mitigation practices that companies employ.