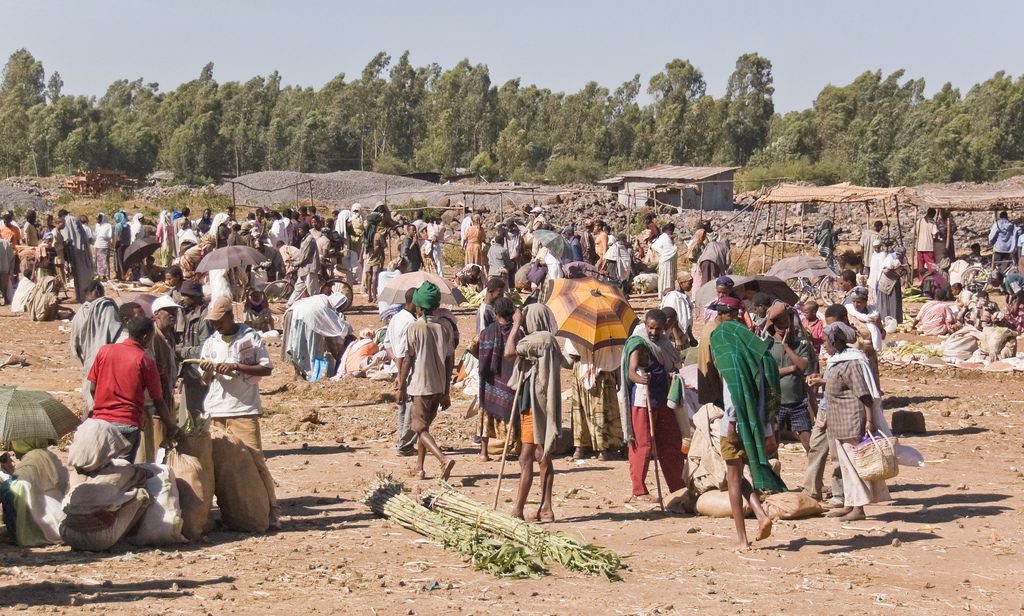 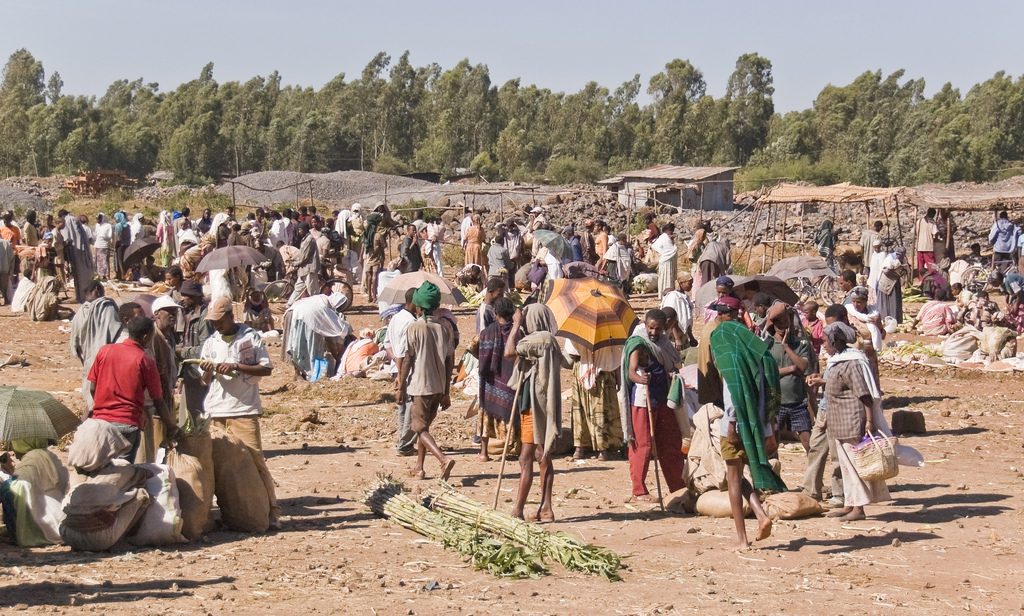 Anyone who has traveled abroad will understand, the United States is thought by many around the world to be an omnipotent power that controls most anything it wants. The United States is held up as something to be revered in a sense, but it is also not always thought to be a benevolent overseer.  The confluence of these conflicting thought processes can create interesting outcomes, and the way the United States is referred to when speaking with some people is both comical and concerning.

This holds true for my current trip to Africa. During my time here in Ethiopia, I have learned that some people believe the U.S. infected the populations in West Africa with Ebola in order to either sell drugs to make a profit and/or for population control.  Part of the logic behind the theory is that if the United States wanted to stop Ebola, it would. Notwithstanding the numerous facts proving the theory completely untrue, it remains a belief that some in Ethiopia hold – and occasionally people in the United States say or tweet something that provides some seeming validity to the farcical claim.

The perceptions and thoughts about the United States can impact U.S. companies operating around the world, particularly in emerging markets with a less educated population or community.  Conspiracy theories associated with the United States can unfairly taint the reputation of U.S. firms in rural communities, which is a risk that companies need to account for and attempt to mitigate.  Proper engagement strategies undertaken at the start of an operation and continued throughout the life of the project is one way to help blunt such associated criticism and dampen the effects.