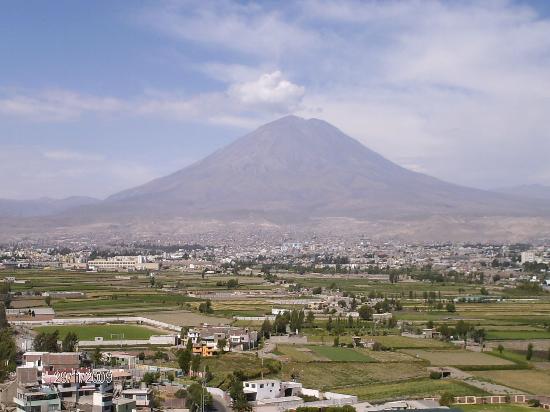 In Arequipa, Peru, more than 100 protestors blocked the road on the afternoon of September 1st to express their frustrations with a waste water project associated with the Cerro Verde mine.  The road closure affected more than construction and mine vehicles from using the road; busses and local traffic were also stopped and residents of the surrounding area were frustrated by the inconvenience caused by the protests.

This event demonstrates the impact a small group of villagers can have when they feel their grievances are ignored.  While a single day of protests will not have a significant effect on overall production, it is indicative of larger issues between the corporation and the local community, which are not being addressed.  Designing and implementing an effective engagement strategy based on the populations needs and grievances can help mitigate future risks to production and even generate support from the local population.