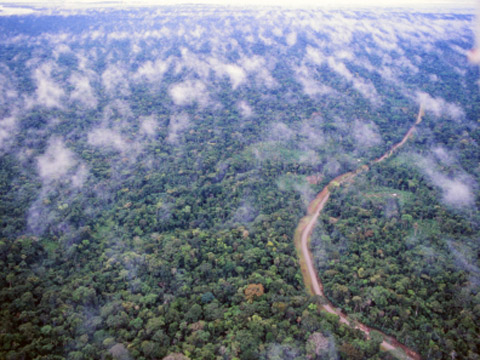 What started as a class action lawsuit between a community in Ecuador and gas giant Chevron has turned into a 21-year international court battle, which shows no signs of stopping soon.  In December, a New York judge ordered Chevron to pay a $9 billion settlement for ecological damages in Ecuador; in March, another judge rescinded the decision.

Texaco operated in the Amazon beginning in the mid-1960s until 1992.  During that time, Texaco was reported to have caused severe environmental damage.  After the first legal motions were filed, Texaco spent $40 million to clean up the contaminated sites in exchange for a settlement agreement with the Ecuadorian government against future claims.  It did not; however, stop motions from being filed in other jurisdictions.  Chevron acquired Texaco in 2001, and has been the target of this landmark case ever since.

This is merely one example of how operations among local communities can have far-reaching and long-lasting negative impacts on a company’s bottom line and public perception.  While Chevron itself never operated in Ecuador, the company it acquired did.  The environmental damage is severe and continues to affect the local population today.  Chevron has defended its position and claimed that Texaco cleaned up the contamination for which it was responsible, a claim that is disputed by lawyers who claim to represent the local population.  Unfortunately, for the local population, the only fact that matters is the one that affects their livelihood, and as long as the case drags on, very little is happening to repair the environmental damage or renew the contaminated area.